Description: For more than 100 years, the San Francisco Bay Area has been defined as the nine counties that surround greater San Francisco Bay. People living in the Bay Area, however, have not always acted as though they lived in a single region.

As the cities and towns have grown, however, they have grown together — and also, they have begun to realize that they share problems: rising housing costs, rising displaced and homeless populations, snarled traffic.

Recently, civic leaders have begun to talk about sharing solutions. 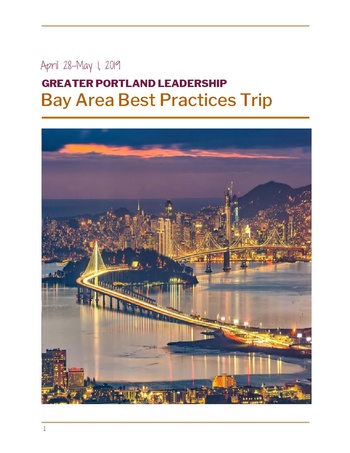 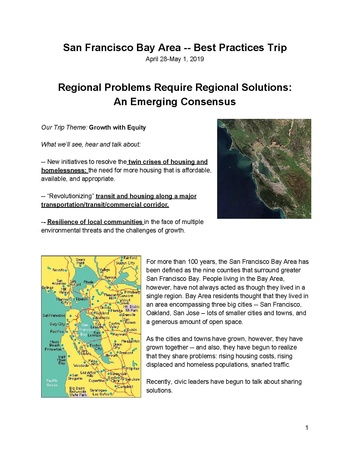 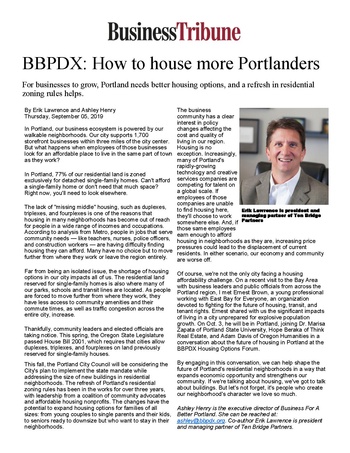 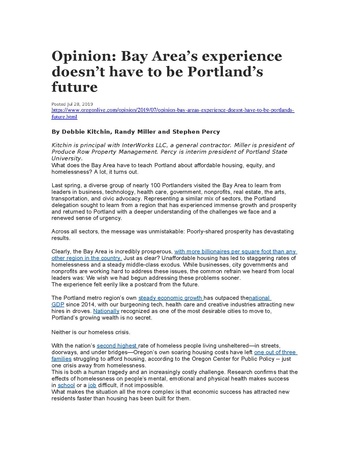