Description: Japan is the 11th most populous country in the world, as well as one of the most densely populated and urbanized. About three-fourths of the country’s terrain is mountainous, concentrating its population of 126.2 million on narrow coastal plains. Japan is administratively divided into 47 prefectures and traditionally divided into eight regions. The Greater Tokyo Area is the most populous metropolitan area in the world, with more than 37.4 million residents. 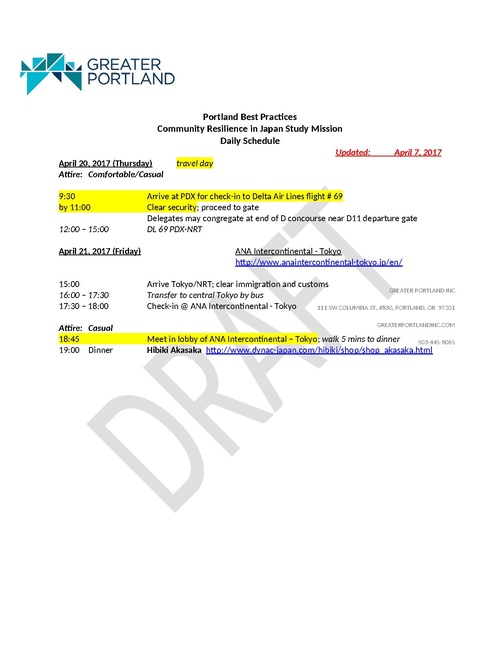 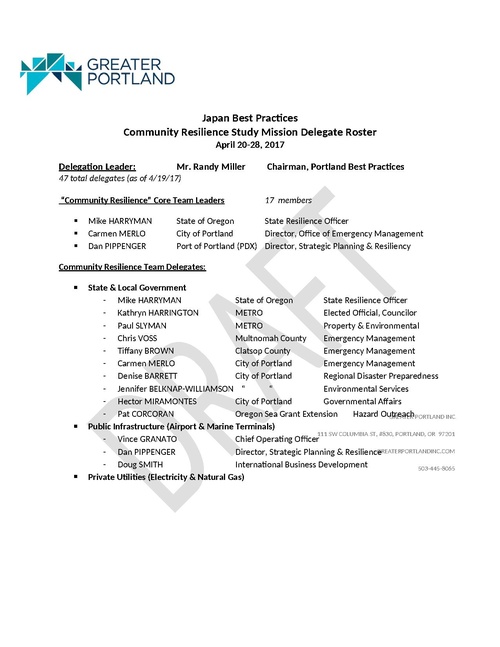 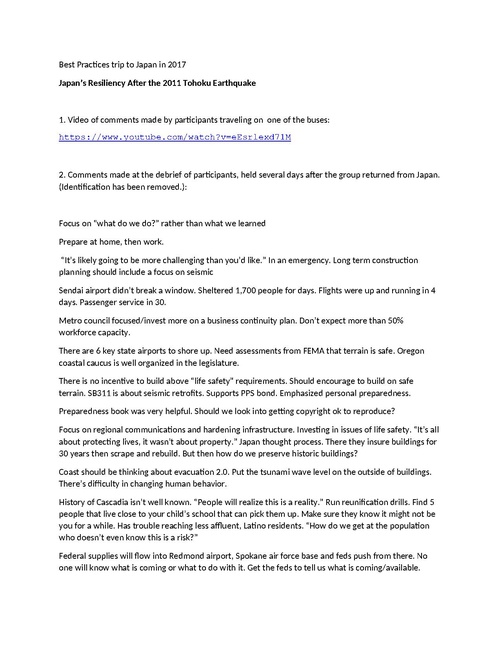