Description: The capital and most populous city of the state of Georgia. With an estimated 2019 population of 506,811 it is also the 37th most populous city in the United States. The city serves as the cultural and economic center of the Atlanta metropolitan area, home to more than 6 million people and the ninth-largest metropolitan area in the nation. Atlanta is the seat of Fulton County, the most populous county in Georgia. Portions of the city extend eastward into neighboring DeKalb County. The city is situated among the foothills of the Appalachian Mountains and has one of the highest elevations among major cities east of the Mississippi River. 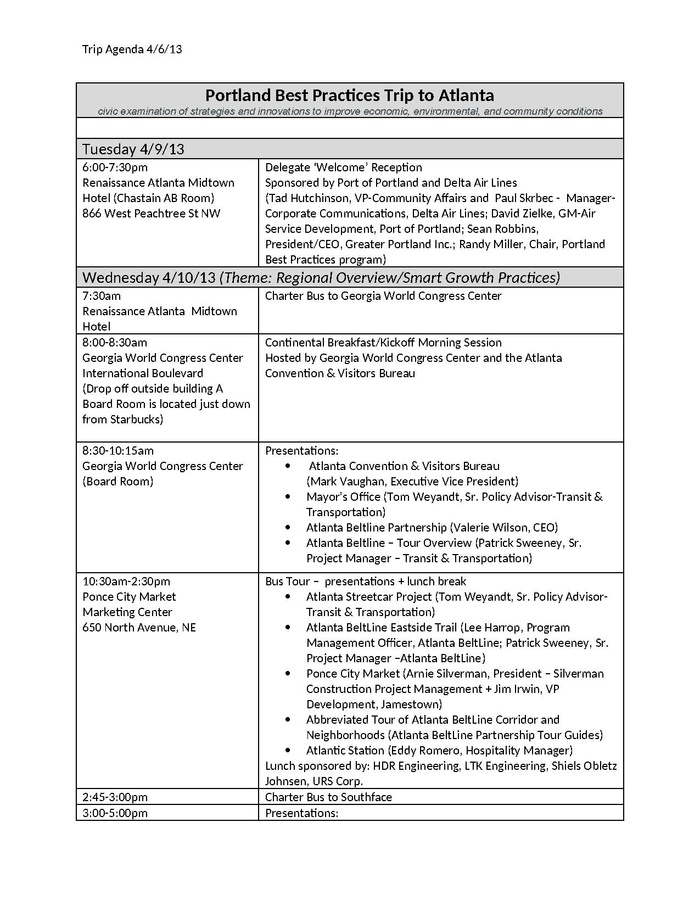 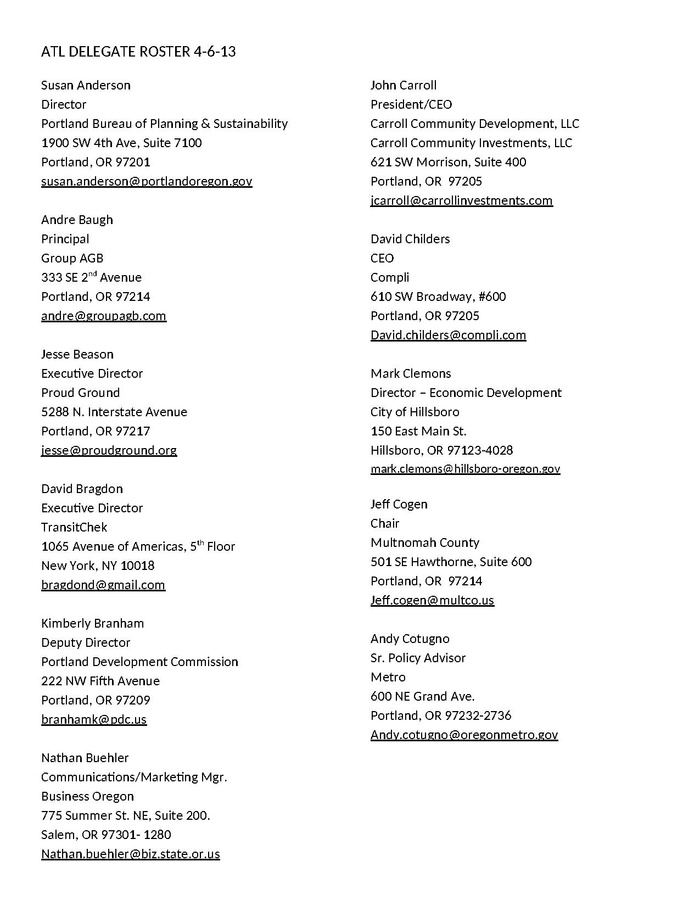